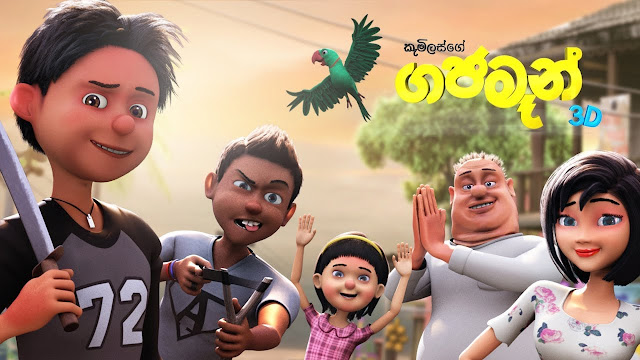 Gajaman is a henchman of the local politician Magodisthuma. Gajaman's life is turned upside down when Magodisthuma asks him to pick up his daughter and her friend from the airport. Trouble is, Gajaman falls in love with Magodisthuma's daughter immediately as he sees her. Magodisthuma becomes furious when he finds out about this. Gajaman is exiled from his villege and he tries to sneak back in with the help of his friend Amdan. The movie revolves around the classic SriLankan characters Gajaman and Magodisthuma created by Camillus Perera from newspaper cartoons in the 60s. Written by Aditha Abeynayake

Gajaman as known by many in the seventies decade, is a famous and influential cartoon character brought to life by Camillus Perera. 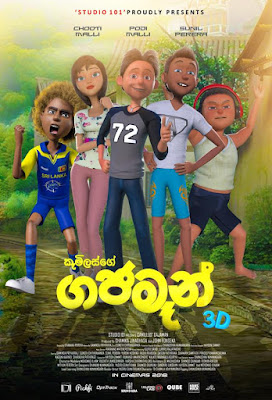